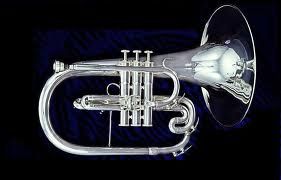 Play your horn  with the tone, power, range and intonation it was meant to have.  Don't compromise.  Play on the best.  It's time to go forward.

Finally, the definitive piece which can tap the full potential of this amazing, powerful and beautiful horn.

Finally, a Mellophone mouthpiece which has been designed not by a company man, but by a professional Mellophone player who has had a passion for creating the world's most definitive Mellophone Mouthpiece.

We believe this to be the best Mellophone mouthpiece produced anywhere. Quality brass alloy plated in pure silver. True tone, remarkable intonation and precise slotting. Call Chasons Music if you are interested in the Gold Triple Star.

A heavy weight Powerful Mouthpiece like the Triple-Star, but with a slightly smaller rim to favor more of a trumpet/French hon embouchure. 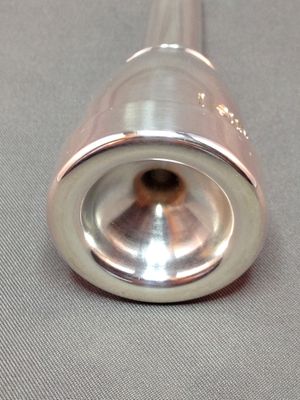 Pictures are of the prototype. 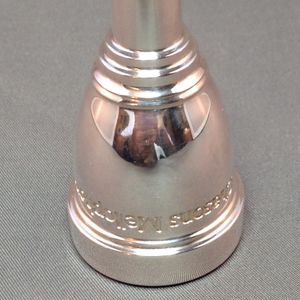 "FAR too many melloheads using exactly the wrong equipment. Many mellophones are sold with a 6C trumpet mouthpiece these days, many Horn teachers are making their students play with a Horn mpc and adaptor (which is the reasoning behind the IYM compromise), and many of the mouthpieces available are tenor (aka alto, aka Eb horn) mouthpieces that cause the horns to flatten out over range.

The skinny is that the players have to work far harder than necessary, to play in tune, to obtain range, to produce good tone."

*** Our work on the Double-Star mellophone mouthpiece (smaller rim) is done.  Pictures and updated info will follow.  Ready to ship.

Report from the designer:

"I'm using the mouthpiece about an hour a day nowin my mellophones and mellophone-like instruments alone. It adds a lotof "presence" to the sound, which is great for jazz. Mellos often havethat flattened-harmonic sound that makes them difficult to mix withinstruments like trumpets, saxes and trombones, which are often crispand bright by comparison. In other words, they often "sound" flat,even when they aren't. This mouthpiece fixes that problem." 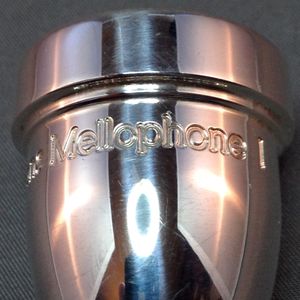 "I'm also sticking in the [Triple Star Mellophone mouthpiece] in other instruments, just to see what happens. It works VERY well in my contralto and contra-alto trumpets in F, Eb and D, and in my Bb tenor trumpet (same key as a bass trumpet, not the same instrument).Don Elliott (mellophone player and multi-instrument-player from the 50's) had a very "valved alto trombone"- sounding approach to the mellophone. Like the guys in Stan Kenton's outfit, he used Conn equipment. These guys were all high-end players who could really blow.  All of the aforementioned avoided that "mellophone howl"- sound so typical of amateur outfits.Everyone who's tried the mouthpiece so far has said straight away that they LOVE the rim and overall feel." 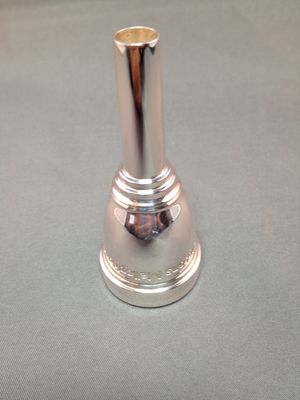 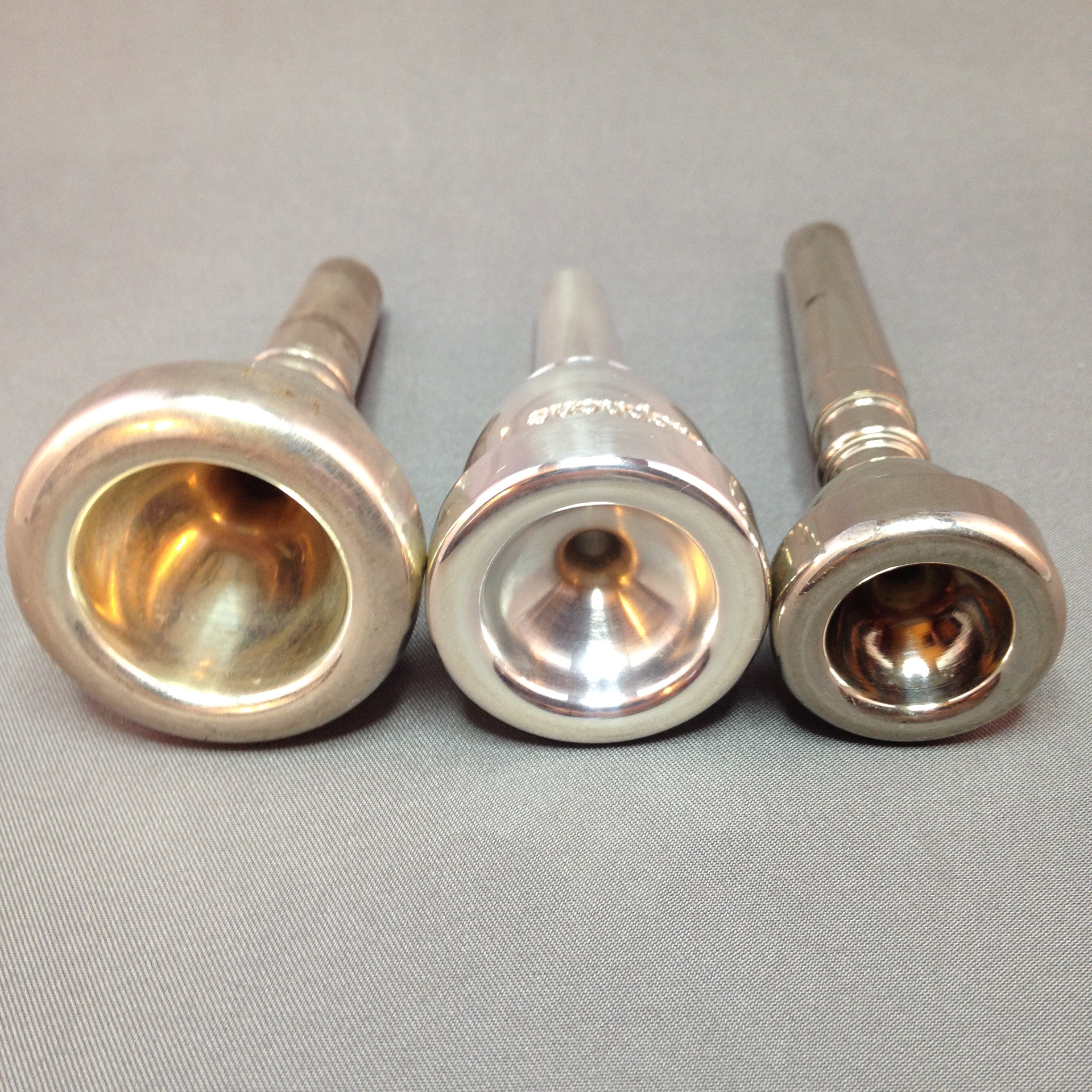